Available For Your Call!

Find Your Dream Home In Ormond By the Sea, FL

Speak With An Agent

ORMOND BY THE SEA REAL ESTATE

Ormond By The Sea Real Estate

If you are looking to buy or sell your home in Ormond By The Sea, Then look no further! O’Brien Real Estate is the #1 fastest growing Real Estate Company in Ormond by the sea and Volusia County.

Are you ready for beautiful weather and amazing beaches!? Welcome to Ormond by the sea where you can relax and treat yourself, build and raise a family, or let loose and let the good times go full throttle.

In Ormond By The Sea you have 32 miles of white-sand beaches! Contact O’Brien Real Estate and lets find YOUR DREAM HOME!

A little bit about Ormond By The Sea (via Wikipedia)

Despite early settlements, nearly all of present-day Ormond-by-the-Sea remained undeveloped until the 1950s, when the area began to develop in earnest as a retirement community. The “by the sea” appellation was used to distinguish the area from the adjacent city of Ormond Beach, located immediately to the south. Though unincorporated, it was first represented by the North Peninsula Zoning Commission, created in 1955.

For many years, one of Ormond-by-the-Sea’s most distinguishing landmarks was the Ormond Pier, a 750-foot (230 m) steel structure constructed in 1959 near the intersection of Laurie Drive and A1A. A large section of the Ormond Pier was torn away by a storm in November 1984, and the remaining portions subsequently demolished for safety reasons in the early 1990s.

Approximately one mile north on A1A, near the intersection of A1A and Spanish Waters Drive, stands a watch tower constructed in 1942 by the Coast Guard Reserve to look out for German U-boats operating off the coast. The tower was restored in 2004 and is one of the last remaining examples of a World War II era observation tower on the Florida coast.

At the northern end of Ormond-by-the-Sea is the North Peninsula State Park, comprising approximately 800 acres (3.2 km2) of undeveloped coastal dunes and marsh lands, which were acquired in the mid-1980s through the Conservation & Recreation Lands Program, later known as the “Preservation 2000” and “Florida Forever” programs. Among other species, the park provides crucial habitat for the Florida scrub jay, a threatened federal species of which less than 4,000 breeding pairs are thought to survive.

SEE WHAT OUR CUSTOMERS ARE SAYING

 5/5
Patrick was amazing to work with! He always kept himself available and kept on top of everything needed when helping us purchase our home. I would highly recommend him to anyone needing a realtor.
Danielle Sanseverino
 5/5
“Patrick was very timely to all appointments and very professional. He made the whole home buying process very easy for us! I trust you enough that we used him for buying our current house and now for selling my mother in law’s house.”
Chris Fricker
 5/5
“Patrick was great to work with. He took the time to take care of everything I needed including answering a million questions. If you need a realtor who will have your back get Patrick on your team you couldn’t ask for a better realtor.”
Brandon Mathis
SEE MORE REVIEWS 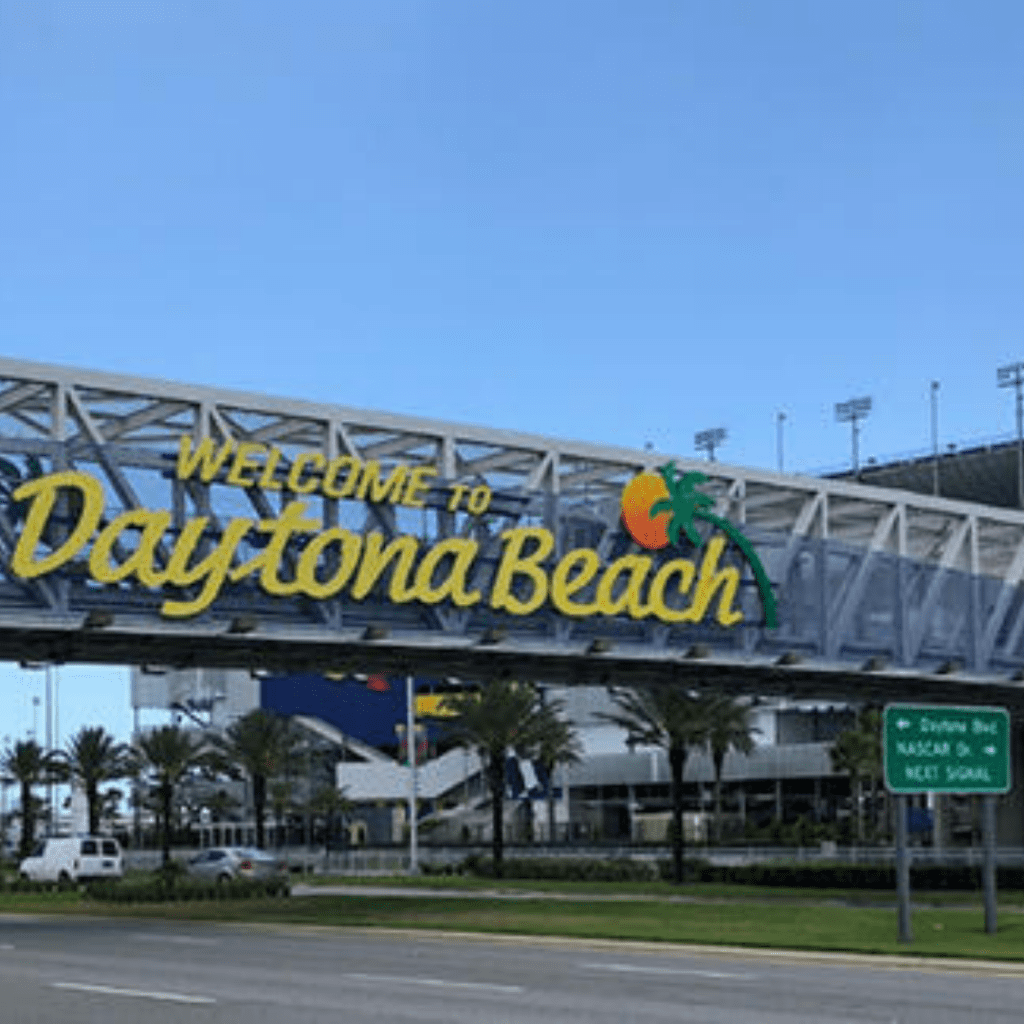 Shop Real Estate in Daytona Beach, Florida with O’Brien Real Estate. Click the button below to learn more or contact an agent today!

Shop Real Estate in Port Orange, Florida with O’Brien Real Estate. Click the button below to learn more or contact an agent today!

Shop Real Estate in Palm Coast, Florida with O’Brien Real Estate. Click the button below to learn more or contact an agent today!

Shop Real Estate in Flagler Beach, Florida with O’Brien Real Estate. Click the button below to learn more or contact an agent today!

Shop Real Estate in Ponce Inlet, Florida with O’Brien Real Estate. Click the button below to learn more or contact an agent today!

Shop Real Estate in Edgewater,  Florida with O’Brien Real Estate. Click the button below to learn more or contact an agent today!

Let's Find You Together The Place You Deserve

If You Are Ready To Start Shopping For Your New Home And Looking For The Best Realtors In Daytona Beach, Fl Then Look No Further!

2021© All rights reserved. Powered By